Get fresh music recommendations delivered to your inbox every Friday.
We've updated our Terms of Use. You can review the changes here.

from Nineteen Something Nine by The Weisstronauts 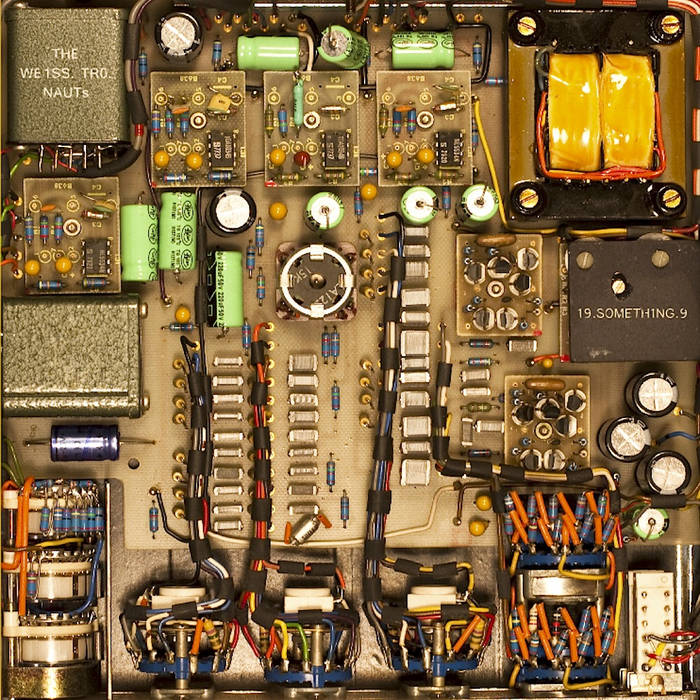 from Nineteen Something Nine, released October 28, 2011

"Then there’s the Weisstronauts, who toss major surf rock influences into a blender with everything else they’ve ever even sort of liked and pull out songs built on combinations that look insane on paper but absolutely kill once you hear them."
- Richard Bouchard
Boston Band Crush ... more

Bandcamp Daily  your guide to the world of Bandcamp

sndtrak stops by with an Album of the Day Feature of his most recent release, FLIPS V1: Triple Lindy